THE PEOPLE THAT MAKE IT POSSIBLE 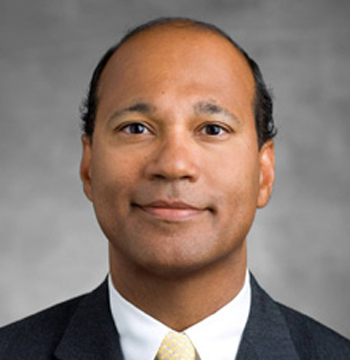 Neville Alleyne, MD, is one of the nation’s leading surgeons specializing in robotic spine procedures. Caring for thousands of orthopedic patients in San Diego County since 1989, he is on the staff at Scripps Memorial Hospital Encinitas. Dr. Alleyne says he treats each patient as if she or he was a member of his own family. Dr. Alleyne has personally performed or has teamed with a surgeon partner on more than 800 spine procedures using a first-generation FDA-approved robotic platform that aids in pre-surgery planning and placement of the implants and hardware required for vertebral fusions to stabilize spines and relieve pain or other debilitating symptoms. Now trained on a next-generation robotic system, the Mazor X, Dr. Alleyne became the first U.S. surgeon west of the Rocky Mountains to perform a lower back surgery using the advanced platform in January 2017 at Scripps Memorial Hospital Encinitas. 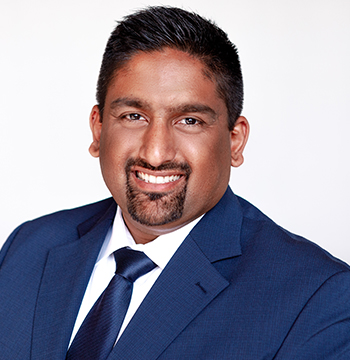 A Southern California native, Mr. Shah began his legal career as a Deputy District Attorney with the County of Sacramento where he worked on the trial team. He led numerous trials to verdict in Sacramento County before returning to Southern California to open a solo practice with a focus on criminal defense and personal injury. 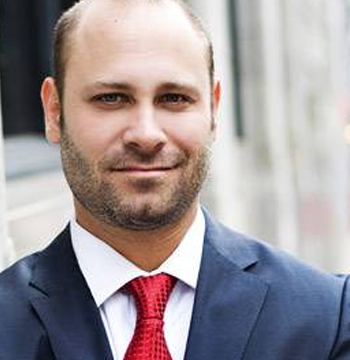 Jeremiah Lowe is a senior trial attorney who dedicates his practice to helping victims of personal injury. Jeremiah earned his law degree from California Western School of Law in 2005. During law school, he focused much of his attention on trial advocacy, participated on Cal Western’s trial team, and earned multiple academic awards including academic excellence in trial practice. Jeremiah comes from a family of nationally recognized trial attorneys, and has been recognized for his own accomplishments. Jeremiah was recognized by the San Diego Daily Transcript as a 2011 Top Young Attorney, 2012 Top 10 Personal Injury Attorney, as well as a 2013 Top 10 Personal Injury Attorney. Jeremiah believes that it is important to give back to the San Diego community.  He has volunteered much of his time to charitable organizations including the San Diego Legal Aid Society. He has served as a pro bono mediator in Legal Aid Society’s mediation program for juveniles in rehabilitation facilities. Jeremiah is also a certified mediator with the non-profit Restorative Justice Mediation Program where he provides mediation services to victims of crime. He also volunteers his time with NFAR and Autism Speaks, which are non-profit organizations providing resources and support to children with autism. Jeremiah was recognized by the Board of Governors of the State Bar of California in 2010 for his charitable contributions, receiving the Manuel Wiley Award for Pro Bono Services. 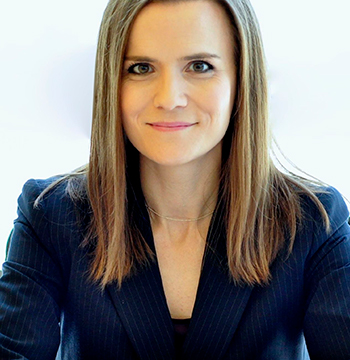 Jenny V. Anglin is a senior trial attorney who has focused her practice on personal injury litigation, with an emphasis on injuries involving the spine, since graduating from Loyola Law School in 2004. While still in law school, Jenny gained experience working for an insurance defense firm, providing valuable insight into the anatomy of a personal injury case from the defense position, which has allowed her the perspective to see and appreciate all sides of a case, the good, the bad and the ugly. Before joining The Simon Law Group, where she now works as a managing attorney, Jenny ran her own law firm.  Jenny’s practice focuses on personal injury cases involving motorcycle, bicycle, boating, pedestrian, and motor vehicle collisions, wrongful death, catastrophic injuries, defective products, assault and battery, and premises liability. Jenny is an active member of the American Association for Justice (AAJ), the Orange County Trial Lawyers Association (OCTLA), Consumer Attorneys Association of Los Angeles (CAALA), and Consumer Attorneys of California (CAOC). A lifelong Southern California resident, Jenny enjoys nothing more than spending time with her family, including her proudest accomplishments, her twin daughters. 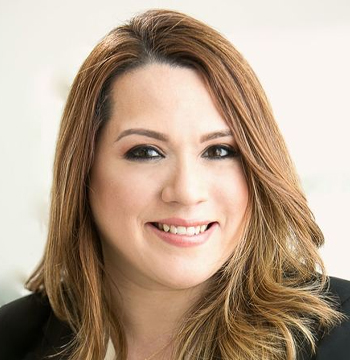 Erica is a litigation attorney and the Marketing Director at BD&J. She directs media relations, branding, advertising, website development, external communications and client relationship support. She also manages and oversees sponsorships, events, charitable contributions and marketing training for all BD&J brands. Erica earned her juris doctor from Southwestern Law School in Los Angeles, California. While in law school, she received several awards and recognition for her academic excellence. She received the Cali and Witkin awards for earning the top grade in her classes, served on the board of several honors societies and clubs, and researched and edited for a professor who focused on gender equality in the legal profession. Erica continues to be involved at Southwestern, where she has served as a guest lecturer. Erica sits of the Board of Directors and serves as the Vice-Chair of the Brain Injury Association of California. She is on the Board of Directors for Rancho Los Amigos Foundation, and is on the Board of Bienvenidos, where she is dedicates herself to strengthening families and helping children find forever homes. 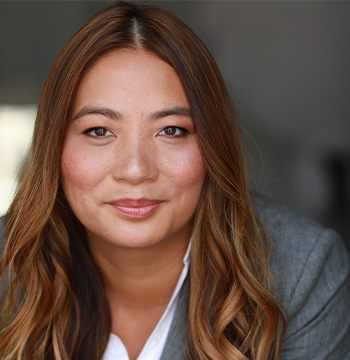 Teresa Diep was born in Vietnam and raised in Los Angeles. She is fluent in Vietnamese and semi fluent in Chinese. She spent most of her early years bouncing from American school to Chinese school. She has a love for all things art, having been influenced at an early age by her father who was a famous artist in Vietnam. She is an avid photographer and jumps at the opportunity to dust off her cameras.Teresa was the Director of Marketing at The Simon Law Group, she was a Business Development Manager for several startups, she co-founded Justice HQ and she is the Creative Director and Founder of Outlier Creative Agency. She specializes in developing strategic brand partnerships. Teresa is also a successful event planner, she’s had the honor of producing many high caliber events for clients like Fox Studios, Annapurna Pictures, James Cameron and many more. At Free Thinking, she brings her expertise in business development and marketing together with successful event planning through well attended conferences such as the annual Law-di-Gras conference.